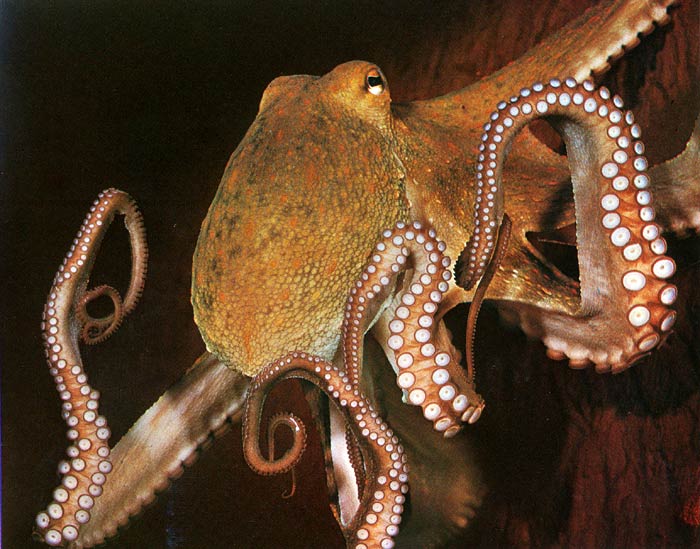 Friends, we believe that we should definitely tell you the secret of the name of our dive center, since you can meet this inhabitant of the underwater world yourself by going on a trip, for example, to the shores of the Sea of ​​Japan and plunging into its waters.

Yes, Dofleini is the name, and it is assigned to one of the largest marine inhabitants - the octopus, who has chosen the northern part of the Pacific Ocean, the water area of ​​Japan and the Far East Sea (Octopus dofleini). It bears the name of the famous German zoologist and researcher Franz Theodor Doflein (1873-1924), who discovered this amazing animal, collecting material about marine animals during an expedition to Japan in 1904.

For its large size and “stockiness” it is also called a giant Pacific octopus, individual individuals of which reach a length of 3-5 meters and weigh up to 150 kilograms. He is also a champion among his other brothers. Once a record was made — the caught octopus had a hand span of 9.6 meters and a mass of 272 kilograms!

Doflein's octopus lives in coastal waters at a shallow depth, not dropping deeper than 100-300 m. It prefers to stay on sections of a rocky bottom. Spends the daylight "at home" - in all kinds of shelters, which serve as underwater caves, clefts of rocks, piles of stones. 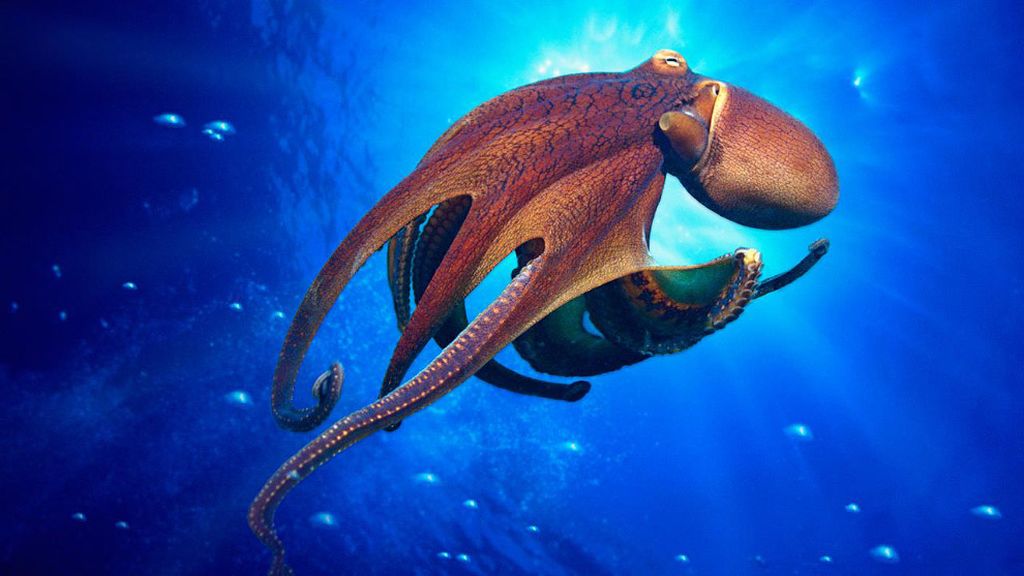 The life expectancy of the octopus Doflein is from 3 to 5 years. The growth rate of the giant octopus Doflein is high, in 3 years the octopus gains an average of 10-15 kg, by 5 years its weight can reach 40 kg. In the diet of the giant octopus, the most common objects are bivalves. With a careful feeling, the octopus examines all objects. Thousands of special sensitive cells cover the inside of the octopus tentacles, and especially the suction cups. The number of taste buds is more than 10,000. That is how he recognizes the edibility of an object and its taste.

Outside the “home”, an octopus can either walk on hard ground by picking tentacles, or swim in the water column by using its jet engine. For its operation, the octopus sucks water in the head part into the slot under the mantle. Then he pushes it through a special nozzle due to which a jet movement is created and a speed of 5-10 km / h develops.

Moreover - this nozzle is diminishable and can be turned in any directions. That is why the octopus is so maneuverable and nimble. The same jet stream is used to wash out sand from under stones during the construction of a hole ("house") and its further cleaning. Doflein's octopus is very "clean". Sometimes, for "military" purposes, he practically "spits" a water stream from a hole, not in the mood. 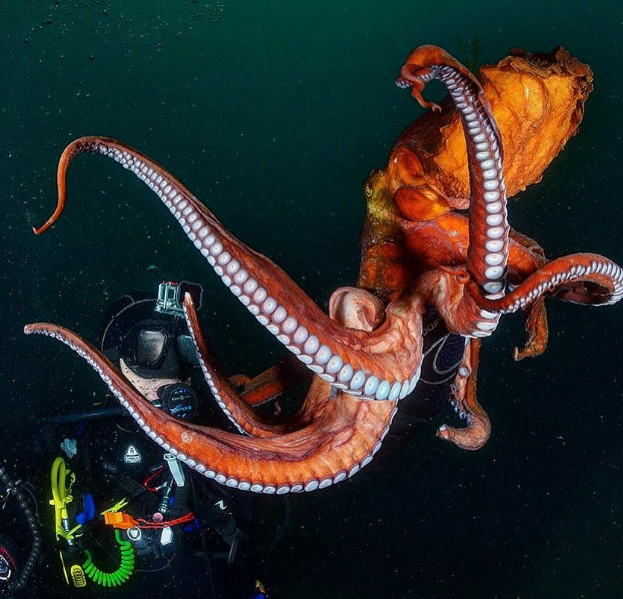 The octopus is perfectly adapted to disguise. Its chromatophores can almost instantly (about 1 second) change color in the body. Moreover, it can not only merge in color, but also imitate the surrounding relief.

And a little about the behavior of this inhabitant, which is exactly what bribed us in choosing the name of our dive center.

These amazing creatures are considered the smartest in the invertebrate group. They are very freedom-loving and in captivity often refuse food and die.

Each octopus has a unique character. These animals have a great memory. They distinguish and remember divers.

Underwater encounters with an octopus are very exciting, especially for those who have no experience with cephalopods. The peculiarity of this inhabitant is that he also perceives a person as an equal object for study and shows a certain interest in divers. He is very curious and, with the right behavior, you can talk with an octopus, touch and stroke, take a picture of it as a keepsake, a seashell dug out of sand, he will accept with gratitude as a treat. He will also study you. Why let the octopus stick to itself? Very simple - if you want to see the whole octopus, you need to lure him out of his "house". This process is not fast, but exciting. Allowing the octopus to stick to its hand, you can provoke it to the game "who will pull whom." 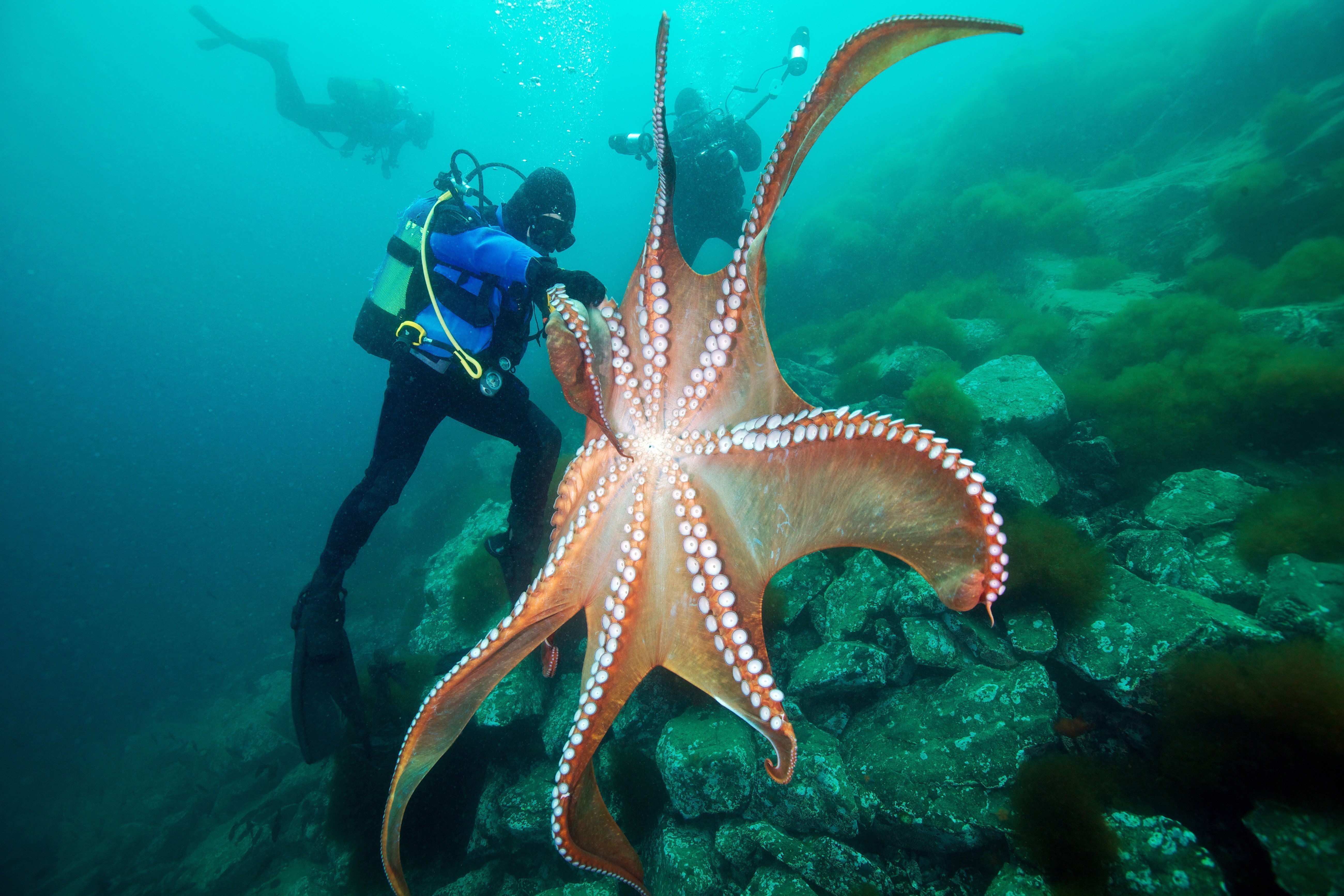 Having met several hundred octopuses, you understand that each of them is a person with his own habits and mood, so you need to handle them very delicately. What is most interesting is that the octopus remembers the divers and if you visit it regularly without causing any discomfort, then it will soon leave the hole without fear and feel the divers, as if rejoicing at the meeting.

It’s not possible to fall in love with this interesting marine inhabitant, and we hope that this modest story about him will help you understand us and our desire to make friends with such a representative of the deep sea as Doflein’s octopus and learn a lot more about him and other, no less interesting masters of the underwater world. 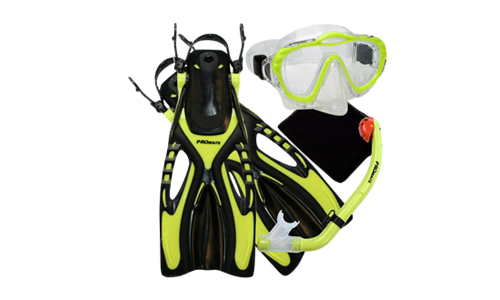 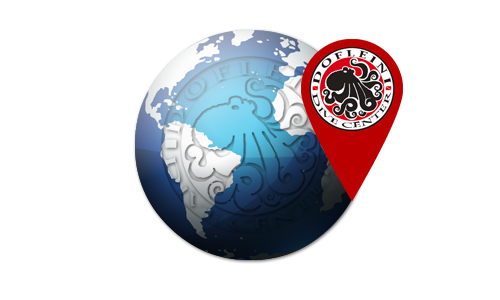 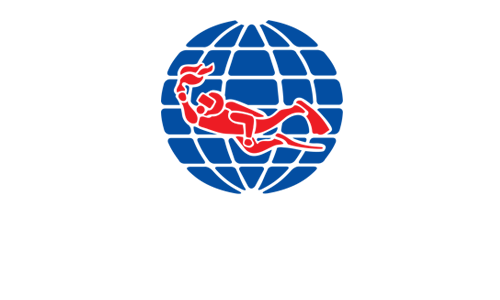 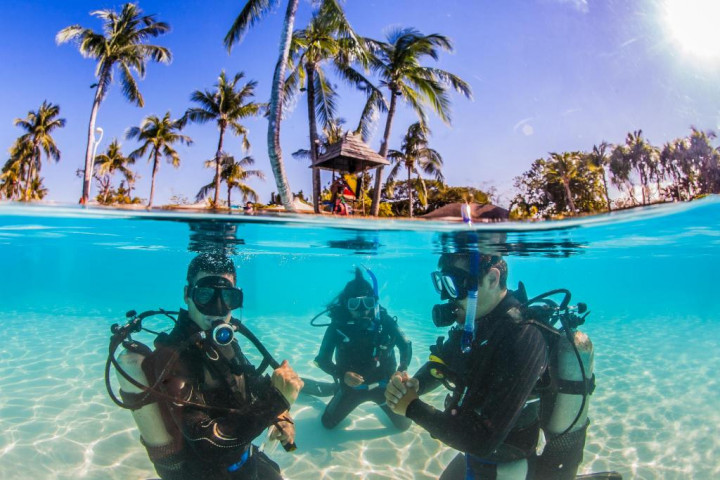 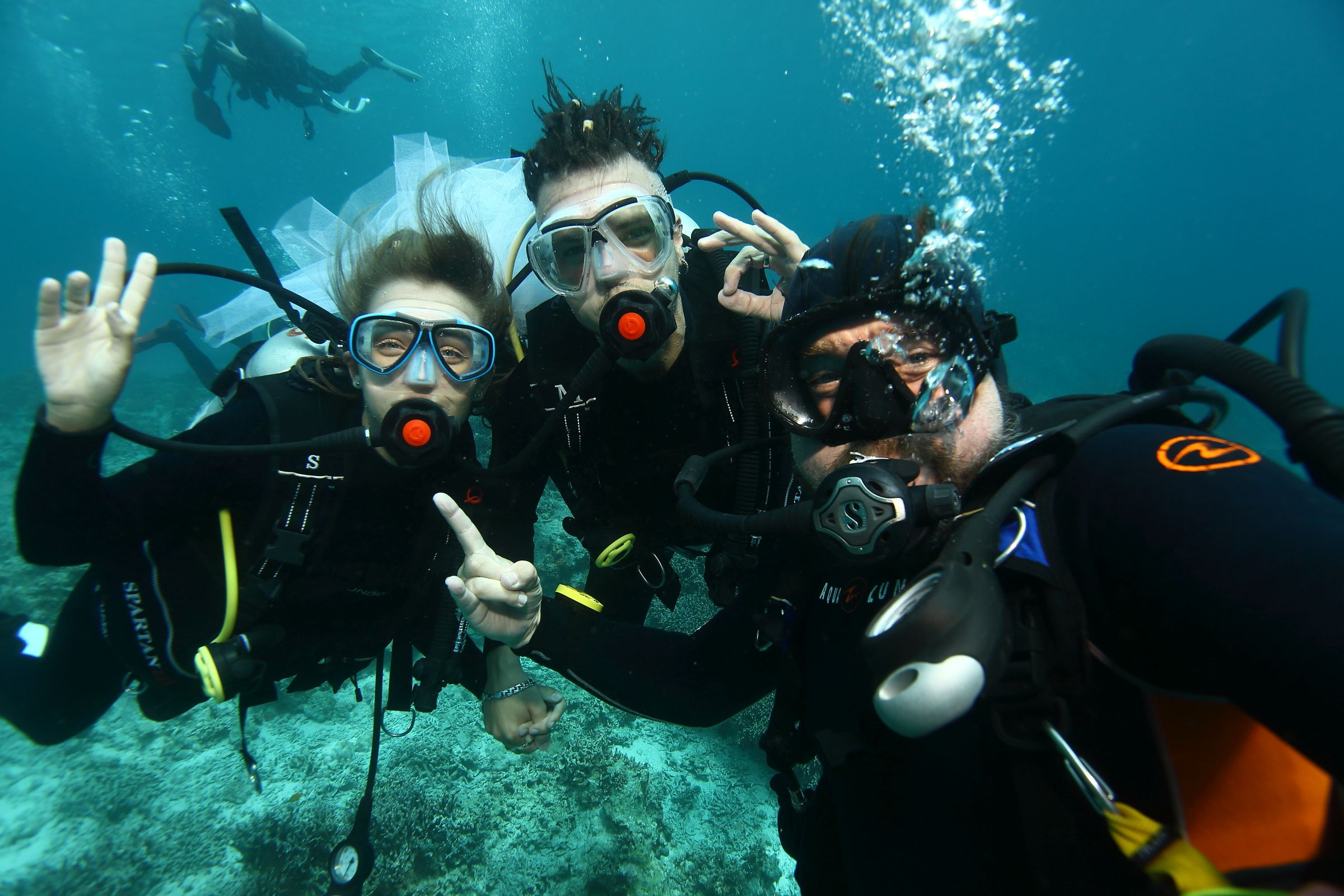 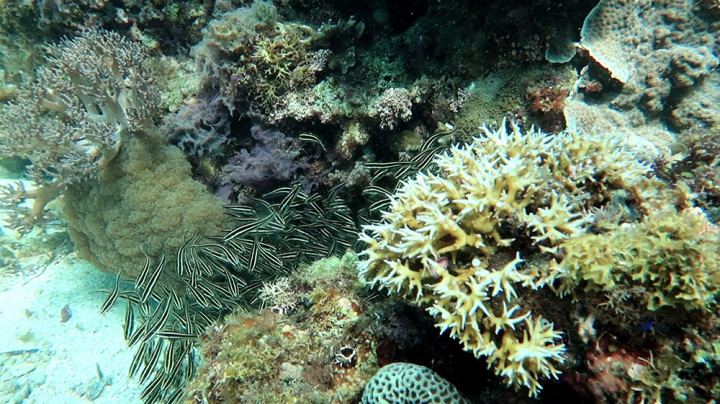 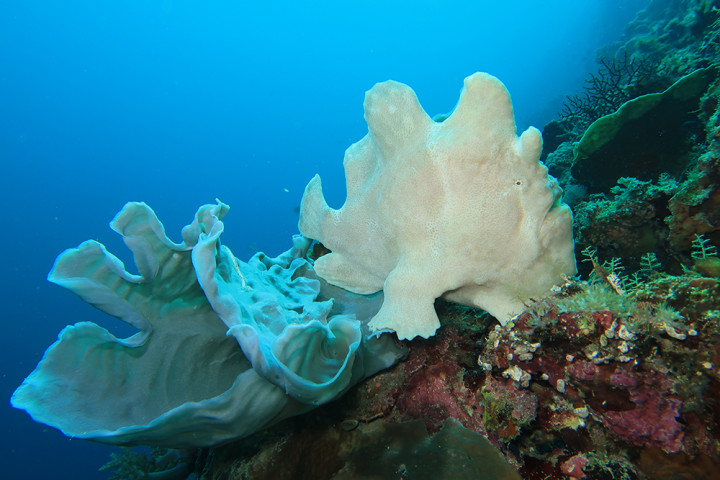 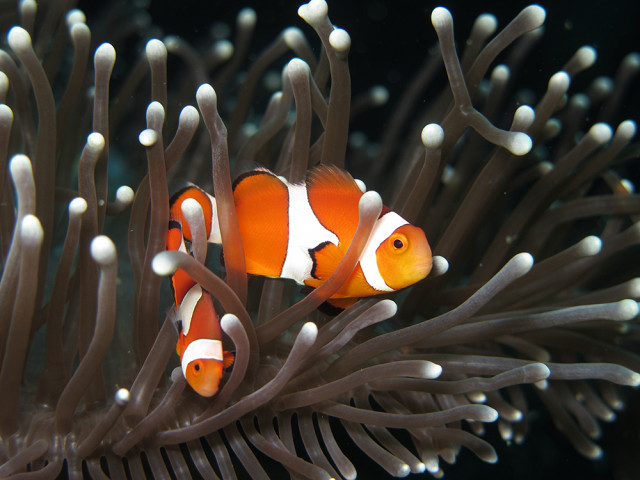